Get on the path to a straighter smile today!*

Celebrities Who Have Worn Invisalign

Invisalign clear aligners have been used by several celebrities to straighten their teeth or address other orthodontic issues. Our Victoria dentists have compiled a list of celebrities who have chosen Invisalign.

You have a few options if you want to straighten your teeth. If your dentist thinks you're a good candidate, Invisalign could be one of your options. Many people are unaware that celebrities have straightened their teeth with clear aligners.

Which celebrities have worn Invisalign?

Several celebrities have chosen Invisalign, including:

Zac used to have a diastema, which was a gap between his molars and incisors. He used Invisalign to correct the issue, and you might not even notice he has it anymore.

Oprah hasn't spoken about her Invisalign treatment in public, but she has been photographed wearing the clear aligners during her show. Her smile has gotten a lot of attention, possibly due to her orthodontic treatment.

Katherine decided to have her teeth straightened before her wedding. Her Invisalign experience was so positive that she coined the term "Netflix for your teeth" to describe the clear aligners.

Even models can have tooth misalignment issues. Bundchen decided to use Invisalign to correct a problem with one of her teeth that was shifting out of place.

The Duchess of Cambridge is well-known for her impeccable style (she is also a wife to Prince William). In the months leading up to what royal observers dubbed "The Wedding of the Century," she followed her orthodontist's advice and used Invisalign to correct some of her orthodontic issues.

Ask Your Dentist About Invisalign

Would you like to learn more about Invisalign clear aligners? Contact your InHarmony Dental Care dentist today to set up a consultation. 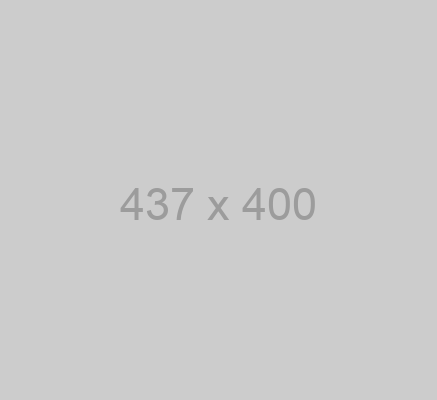 We're Your Family Dentists in Victoria, BC

Contact InHarmony Dental Care today to book a consultation for you or your family.